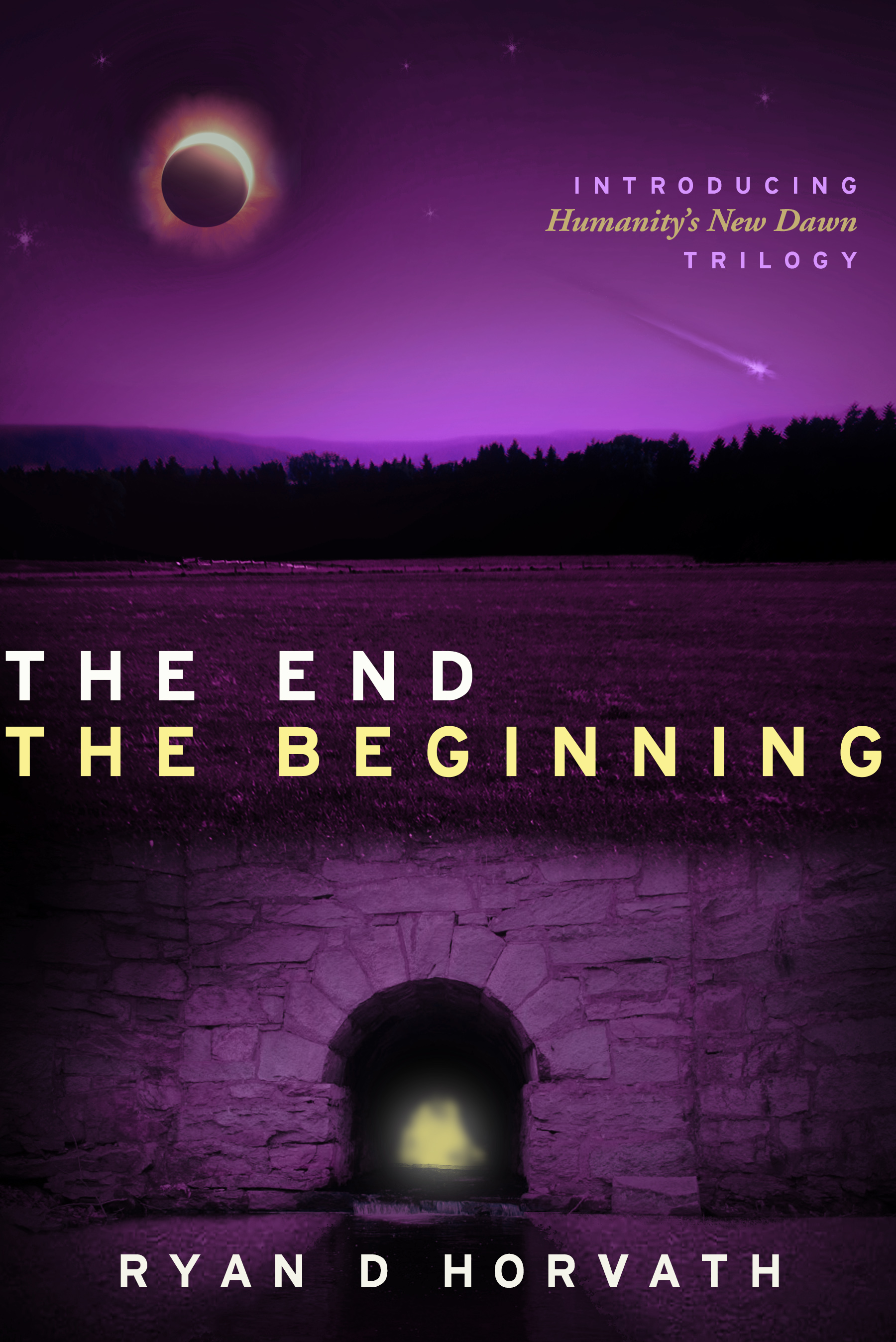 With an apocalypse on Earth’s doorstep only those who evolve will survive.

Modern-day Earth: overpopulated, over polluted, and host to a mysterious object that has assumed orbit around the planet. Though invisible to Earth’s billions of inhabitants, this strange entity will not remain unnoticed for long. For some, changes have already begun to occur.

Karen Thomas’s world is turned upside down when her husband is brutally assassinated and her sister is kidnapped. Karen discovers life has changed in more than one way when she gains the ability to see the future and communicate with a loyal Dalmatian. Together, Karen and her canine companion must save her sister.

Dr. Simon Shepherd is enlisted by the government to study the mysterious object and the possible world-changing events that may ensue. When the CIA decides Shepherd knows too much, he finds himself in a game of predator and prey where he must flee to stay alive.

After months of depression due to an accidental HIV infection, Jack Voight is visiting with his college friends when he receives news that his infection has miraculously disappeared. When Jack learns he can also understand an intelligent lost cat, he leads his friends and the feline out of the city before it turns into a version of Hell.

Psychopathic killer Art Spektor discovers his body has undergone unexplainably extraordinary physical changes, much to the despair of his victims. But it’s not just Art’s physique that has changed; he has also developed a new sexual appetite for his victims.

When this group meets by chance on a deserted farm in Minnesota, they discover they may be connected in more ways than they know. With a pending eclipse that is sure to launch an onslaught of devastation, one thing is certain: Life will never be the same. And neither will Earth.